A Guide to the Greatest Escape Artists to Ever Live 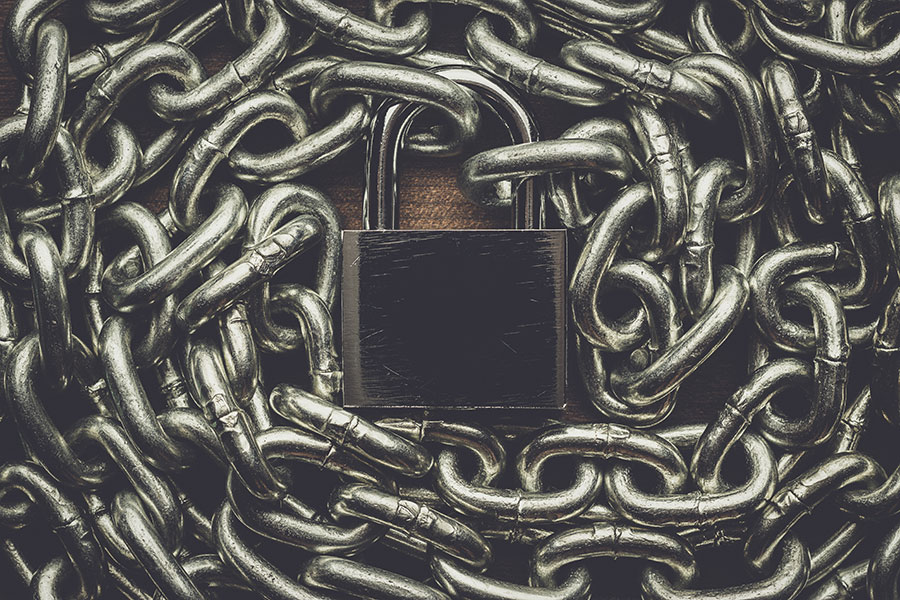 A Brief Exploration of Escapology

Be definition, escapology is the practice of escaping from traps, handcuffs, coffins, boxes, tanks, or some perilous combination of restraints. Performers have practiced escapology for years. In the mid-1800s, the Davenport Brothers stunned viewers with escapee phenomena and other illusionists followed suit. However, it was not until Harry Houdini entered the scene that escapology grew in popularity as a recognized entertainment. To kickstart our guide to famous escape artists, Houdini is a great place to begin.

“The greatest escape I ever made,” Houdini once joked, “was when I left Appleton, Wisconsin.” Despite his comical claim to fame, Houdini is known as the greatest escape artist to live. Before his death in 1926, Houdini escaped chains, padlocks, handcuffs, stocks, and graves. He performed through the U.S., Europe, and around the world, spreading a reputation for magnificent stunts. Though known for dozens of impressive tricks, many escapologists would agree that his Belly of a Whale Escape is most notable.

Belly of a Whale Escape

While in Boston, Houdini was challenged by businessmen to escape… from a whale’s belly. As per Houdini’s normal routine, his challengers demanded that Houdini be handcuffed and shackled in leg-irons. Then, he would be sewn inside a whale’s belly. Houdini accepted the challenge, probably without so much as blinking an eye. Who thinks twice before rising to such a challenge?

After the great escape artist was shackled and sewn inside the whale, the giant fish was tightly wrapped in chains. Viewers watched with batted breath and racing hearts for fifteen agonizingly long minutes. Soon, they saw Houdini emerge from the belly of the whale with a broad smile.

Dorothy Dietrich is yet another great escape artist, known for crossing boundaries no female stage magician crossed before. She caught a bullet in her mouth; she escaped a straitjacket while suspended from a burning rope. Some even refer to her as “The Female Houdini,” her childhood hero and escapist inspiration. Dorothy was dedicated to breaking down barriers between men and women in the realm of escapology – and she succeeded.

An escape artist from Canada, Dean Gunnarson rose to popularity due to his propensity for daring, life-threatening stunts. Among his most famous is a trick called the “Car Crusher.” During this stunt, Gunnarson was chained and handcuffed to the steering wheel of a car being lifted into a crusher with moments to escape before being compressed with the vehicle. He always managed to make a harrowing escape – just in time. In Houdini-fashion, he was buried alive, emerging from his living grave two days later.

An American escape artist, Gallup is known for “extreme magic.” Like Gunnarson, Dietrich, and Houdini, Gallup prefers life-threatening tricks to stun his audience. Gallup is best known for his “Skydive Chain Escape,” a trick sure to send shivers down the spine of anyone who fears heights. During the “Skydive Chain Escape,” Gallup was hurled from an airplane at 14,000 feet – chained, handcuffed, and covered in padlocks.

Steve Santini stands out from the rest due to his obsession with bizarre, macabre stunts – earning him the title “The Dark Master of Escape.” He often blasted heavy metal music during his stage performances. He has escaped from jails and dungeons while navigating chainsaws, explosives, and other deadly weaponry. His most dangerous, most impressive stunt?

Santini himself described the lofty trick: “Once I’m secured inside the vault, a metal box will be bolted over the top of the handle and dial on the outside of the door preventing my staff from a quick rescue, should it be needed. Other precautions have also been taken to make the vault as escape proof as possible. On the inside of the vault door, the steel plate that covers the lock that is normally removable has been replaced with a single sheet of steel so that there is no access to the mechanism on the door. On three sides of the vault are propane flamethrowers that will be turned on once everything is secured outside, sending flames pounding against the metal sides and back of the vault. This one’s going to be the toughest of my career.” When Santini revealed his stunt to the world, the world wondered how he would survive. How did he plan to escape?

Of course, Santini did flee the flaming tomb, proving to be a true master of extreme escapology.

David Blaine is known for patience and endurance in extreme trial. His most famous include ice and altitude. He famously survived encasement in a block of ice for 63 hours. For 44 days, he hung from a closed case 30 feet above the River Thames.

We wonder what Londoners may have thought about the strange case, hanging precariously above the river for over a month. Did they know the escapologist David Blaine was inside?

Known for exceeding the bounds of what was thought possible, we must mention Roslyn Walker, world record breaker. In 2011, Walker escaped from nine handcuffs in one minute, eventually leading to escaping from 677 handcuffs in a single hour.

What do each of the greatest escape artists have in common? Patience, brilliance, and pulse-pounding thrill. Today, the most talented escape artists are often dubbed “Modern Houdinis.” Are you up for a challenge like no other? EscapeWorks is dedicated to creating riveting, heart-racing challenges – that must be solved in 60 minutes or less. Book a room today for an unforgettable adventure, Houdini!

EscapeWorks Denver is temporarily CLOSED due to the unprecedented Coronavirus outbreak and response. We plan to remain closed through April 16, but that date may move depending on conditions.

Although we believe Escape Rooms offer one of the safest ways to have fun in small groups, for the safety of our employees and in the interest of helping to stop the spread of COVID19 we are closing our doors until it is safe and prudent to reopen. In lieu of refunds, please understand that we will be issuing booking credits good for any time of day for those who have bookings on our calendar between now and April 16. WE WILL REOPEN and honor all existing bookings as credits.

If you are interested in booking a team building event for later than April 16, please email tb@escapeworksdenver.com or fill out the form on this page and we will get back to you.