Best Number of People to Bring into an Escape Room 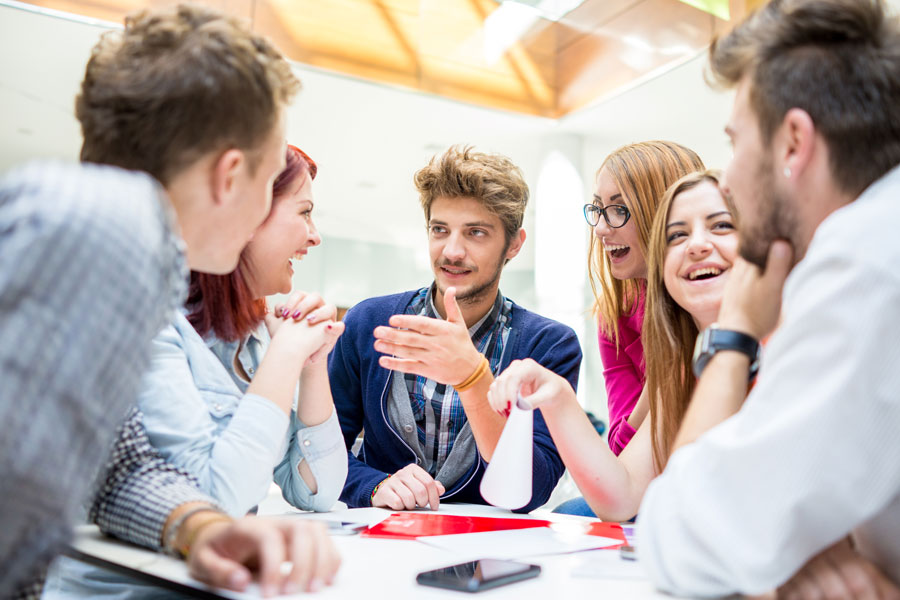 First, let’s start off by saying yes, you can bring however many people you want into an escape room within the rules of the facility you go to. Usually, the limit per group is 12, and the minimum amount is 2, so you have some flexibility with your groupings. But if you’re going into an escape room to beat a record time or with a goal to escape quickly, there’s a sizing “sweet spot” proven to bring success. It’s a bit of a “Goldilocks” concept but strategizing your team and the number of people you bring into an escape room is pivotal to your victory.

You may believe fewer people means increased focus and productivity, and in some situations, you’d right! But there’s a decent amount of ground to cover in an escape room and using only three people to take on several hidden rooms would be spreading your team too thin. You may not be able to get enough done by having too few people in the room with you, so you’d be shooting yourself in the foot.

If you’re bringing a big group of friends or a team to an escape room, the experience could be interesting to say the least. Just keep in mind you’re all stuck in a confined space together for an extended period of time, and while escape rooms are usually moderately spacious, a large number of people could be a problem. When you bring a group of nine or more into an escape room, you inhibit everyone’s ability to be efficient in performance and communication. Too many participants can add more chaos, therefore lessening the chance for success.

The Best Number for an Escape Room

Everything is better in moderation, and this rule is not lost on escape rooms. Designers plan their rooms to emphasize critical thinking, , and communication, and if too many or too few people. In order for those parts of an escape room to be utilized, you should bring a group of four to eight people. The middle ground will allow you to spread yourselves out equally, communicate without too much distraction, and focus on the task at hand. To figure out how to draft a team, view this recent posts for ideas.

As with almost anything, the best number of people to bring into an escape room is anything in moderation. Too many people cause many distractions, and too few group members too much on the sparse participants. An escape room is fun no matter how many people are inside, but for the sake of productivity and efficiency, play Goldilocks and find the middle ground. Still not sure of the best way to go about doing an escape room? There’s tips, tricks, and advice at so you can learn how to make use of an escape room for you and your team or colleagues. 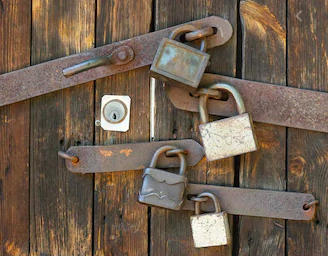 EscapeWorks Denver is temporarily CLOSED due to the unprecedented Coronavirus outbreak and response. We plan to remain closed through April 16, but that date may move depending on conditions.

Although we believe Escape Rooms offer one of the safest ways to have fun in small groups, for the safety of our employees and in the interest of helping to stop the spread of COVID19 we are closing our doors until it is safe and prudent to reopen. In lieu of refunds, please understand that we will be issuing booking credits good for any time of day for those who have bookings on our calendar between now and April 16. WE WILL REOPEN and honor all existing bookings as credits.

If you are interested in booking a team building event for later than April 16, please email tb@escapeworksdenver.com or fill out the form on this page and we will get back to you.