A deadly virus has rapidly taken hold of the world. You have managed to make it into an abandoned airtight research lab where the CDC was working on a vaccination. The air will run out in 60 minutes. You must pick up where they left off in their research, vaccinate your group and find the way out before you suffocate. 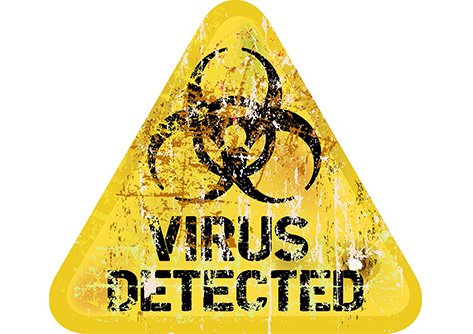 Speakeasy Beyond the Flower Shop 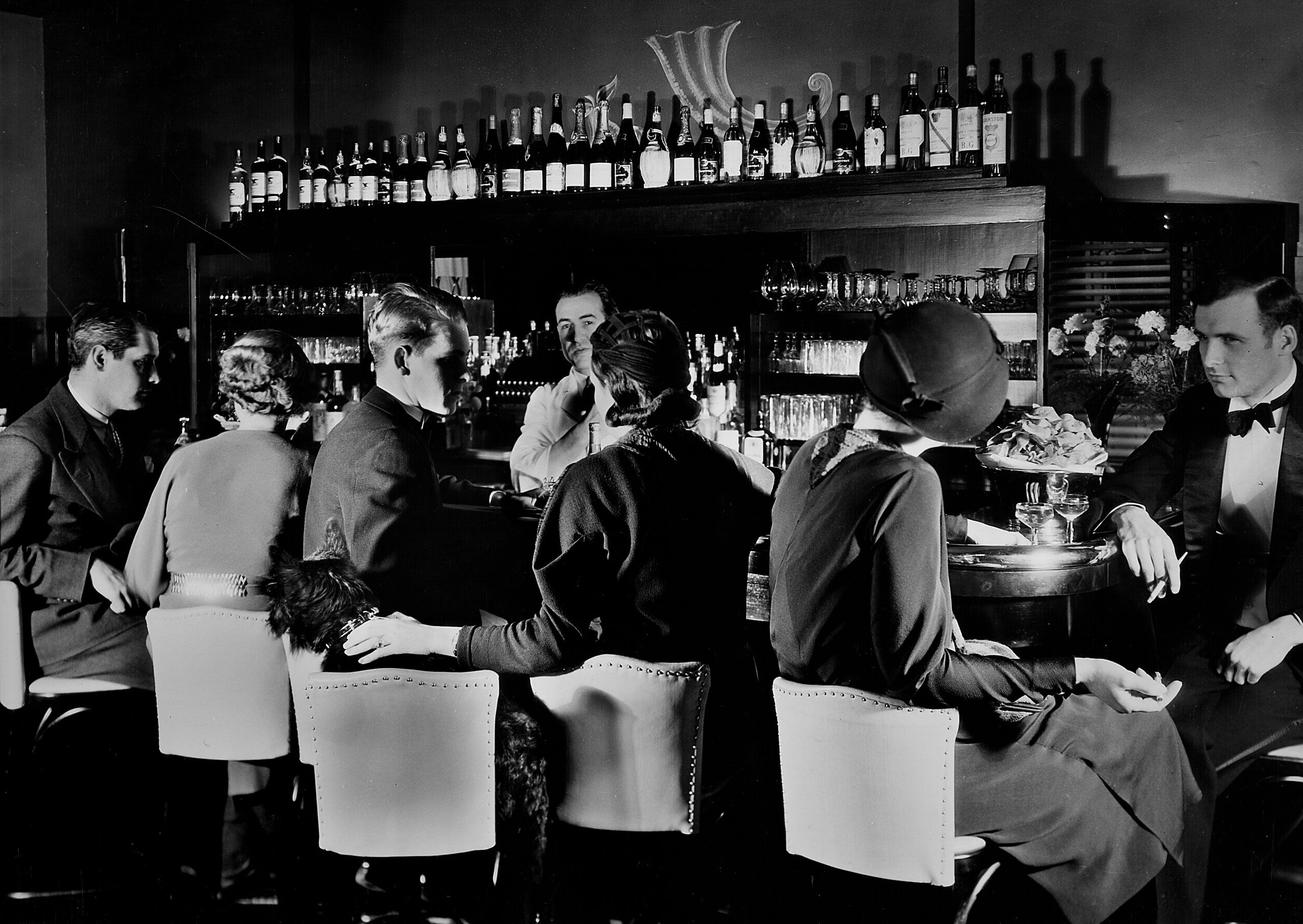 The year is 1926. Alcohol has been banned. Back alley deals. Police colluding with criminals. The mob running the town. Speakeasy's are everywhere. Is this really just a flower shop? What are you getting into?

You and your team of archaeologists are trapped in a tomb that hasn’t been entered since the 1940’s when a famed archaeologist disappeared. It is up to you to retrace his footsteps, find out his fate, and escape in less than 60 minutes. 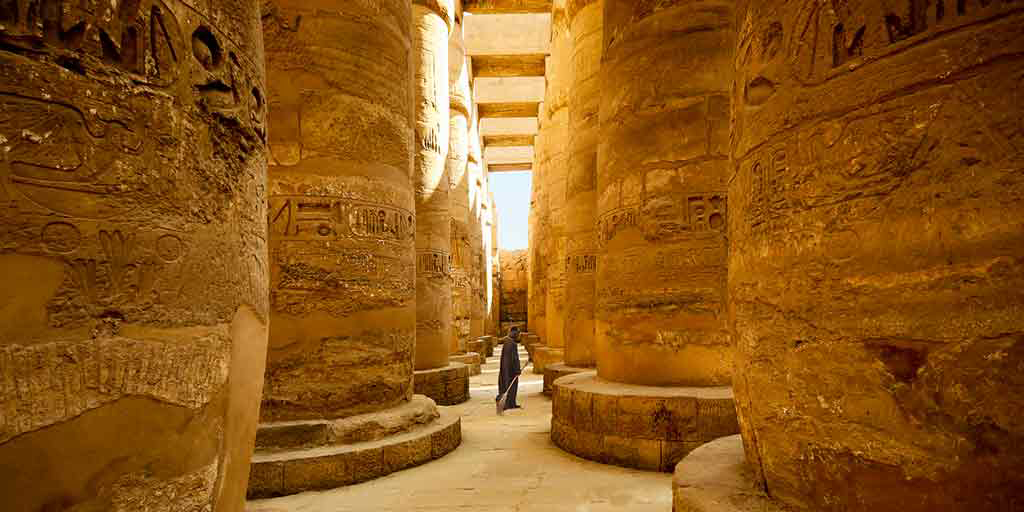 The tension between the world's nuclear powers is at an all time high. There are unconfirmed reports of enemy movement that have moved the U.S. to DefCon one. You and your team make your way into a bunker containing an active nuclear missile. Is this really going to lead to WWIII?

Get The Latest News